Our vision is taking shape in 2014. A single skype call among our founders was enough to start enthusiastically exploring the collaborative workspaces that have been growing rapidly since 2006 in the world. Immediately, it was obvious that the capital of Greece lacked a functional makerspace that would appeal to everyone. Our founding members, in order to acquire knowledge and to get to know the community and the needs of the makers internationally, have visited over thirty different Makerspaces in America, the Netherlands, Spain, France, England and Israel. Every experience they gained will contribute at Athens Makerspace as it has evolved today.

Athens Makerspace is set up in March 2016 in an area of 86 sq. Meters. in Kaisariani, close to the center of Athens. The place that will be a source of creative and constructive inspiration for a network of makers takes shape.

Since September 2016, Athens Makerspace has begun its first workshops. Their purpose is the emphasis on education, the use of machinery, the acquisition of personal and professional skills, and the enhancement of creativity in children, teenagers and adults. We also run free workshops for citizens of Athens under the Open Schools program. We don’t miss the opportunity to participate in exhibitions and conferences, aiming to get to know new makers.

From 2016 onwards, the community of makers we host grows and grows. Now our management team includes over 20 volunteers! We are moving towards a sustainable growth and solidarity model that emphasizes the benefits of creative expression, experimentation and production. If you are a maker or would like to become one, join us in the DIY (Do It Yourself) and DIT (Do It Together) philosophy! Our goal is to give everybody access to tools, machines and knowledge to realize their ideas!

We look forward to meeting you!

Athens Makerspace is an active node in the global web of makerspaces. The idea of ​​makerspaces starts breathing from the MIT Media Lab. The interdisciplinary research laboratory that introduced the idea of ​​Fab Labs and the rapid development of hackerspaces in Europe in the 1990s. Makerspaces are their “spiritual child”. That is, a multi-site with numerous laboratories equipped with tools, machines and technologies as modern as traditional. It provides open access to the general public for a subscription, and promotes Do-It-Yourself and Do-it-Together mentality. It focuses on activities that mainly involve the construction of physical objects, as well as various educational ‘hands-on’ workshops and courses aimed at empirical knowledge.

Today, the concept of makerspace becomes rapidly popular as it  offers the link of exploiting digital knowledge and empirical knowledge. No makerspace is the same as another. They all have their own distinctive character because they are guided by the community that exploits them.

Since the late 18th century, the First and Second Industrial Revolutions have allowed production processes to take place and have contributed to the unlimited supply of identical and increasingly sophisticated goods, the production of which required the employment of skilled professionals.

At the beginning of the 21st century begins the New Industrial Revolution. It is based on limited production and original items. This creative movement is fueled by a cultural change that drives people to share plans, knowledge, ideas, etc. both online and in communities like Athens Makerspace. Market entry barriers, which were rigidly set up since the time of the previous Revolution, are beginning to decline due to access to information and tools that can also be parameterized. There is now the possibility of purchasing or renting specialized, low-cost equipment from each of us. This new situation does not require large production lines or plants with strictly standardized industrial processes. It is simply enough to visit one of the collective and productive workplaces like ours, where ideas, knowledge and experiences can be mixed, combined and disseminated. In the last decade, with the development of digital manufacturing technologies, a new movement has been created that promotes creativity as a means of education, recreation, autonomy and offering. It is directly linked to the new industrial revolution and is called “Maker Movement”.

The growing DIY ideology allows people to get rid of market stereotypes and challenge the rules of capitalist supercomputing. In the 21st century, design is collaborative and interdisciplinary. Now, DIY has evolved into the collective concept of DIT (Do-it-together, “do it with others”). Working with others involves interaction, exchange, friction and fun. But having fun is something serious, because interactive education requires enthusiastic dedication.

At Athens Makerspace through our space we aim to provide open access to a range of equipment, tools and workshops. We work with people who are already engaged in or want to engage in traditional manufacturing methods (eg carpentry) but also in modern and emerging technology (such as 3D printing). We encourage collaboration and networking within an active community of makers. At the same time, we applaud uniqueness and personal creation.

We support the philosophy of DIY (Do It Yourself) and DIT (Do It Together)!

Our vision is a society full of people who, in addition to consuming, can also create by building with their hands and making the most of the possibilities given to them by simple and digital tools.

In addition, in cooperation with Athens Municipality, NGOs and foundations, we target are having a substantial social impact on vulnerable social groups such as unemployed individuals and refugees with the ReMakers Project  and more. We strive to offer all the resources to cultivate one’s personal or professional skills, while creating a community of makers.

The Athens Makerspace team is committed to maintaining a sustainable growth model.

We are trying to move to a new location with the aim of increasing our labs and machinery, but of course also the better use of the space by our members.

We aim to increase our educational programs by expanding the concept of making and creating more interesting choices for more people! 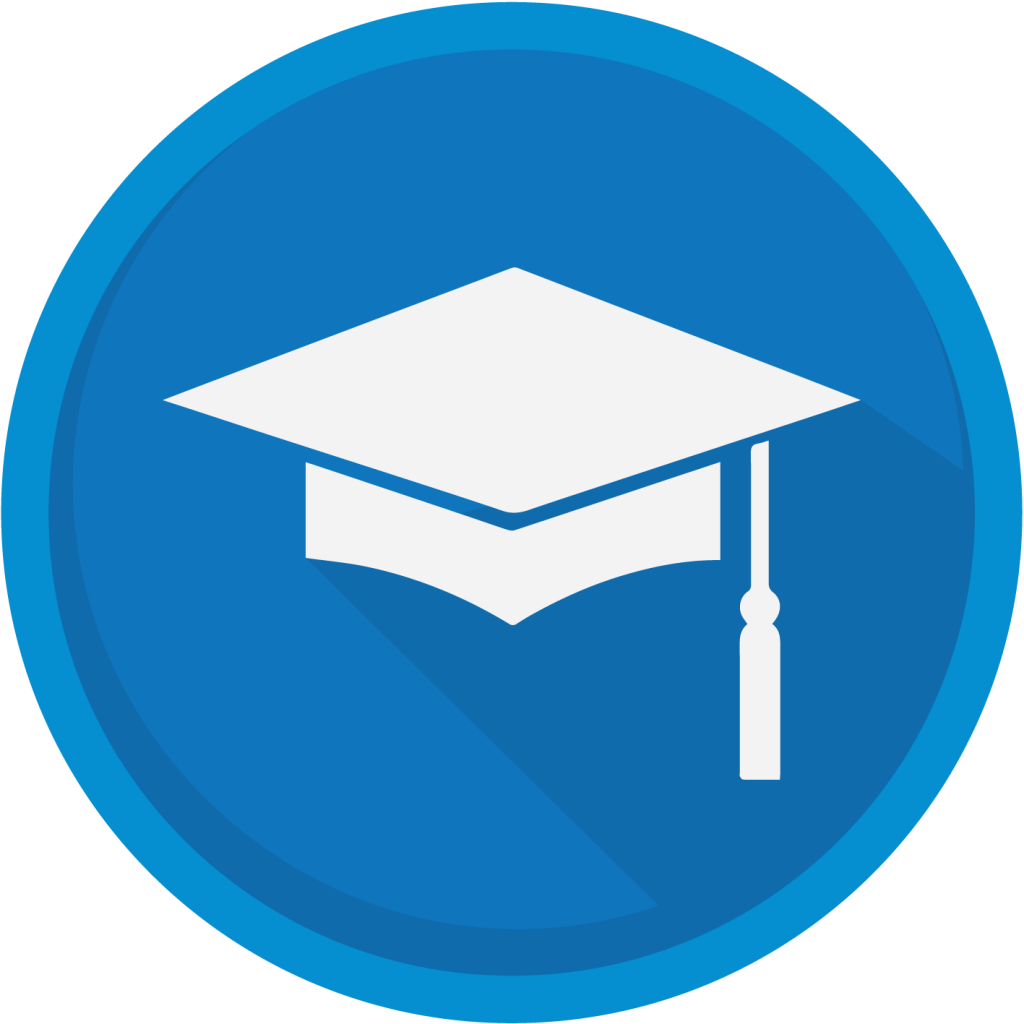